Spring Garden is an economically and ethnically diverse neighborhood located between Spring Garden St. and Fairmount Avenue. and between Broad St. and Pennsylvania Ave./Fairmount Park. The area was the City’s original Victorian neighborhood, and was first developed for homes for the newly emerging class of well-to-do industrialists in the mid-to-late 19th century. Virtually the entire neighborhood has been designated as both City and national historical districts. The area’s rich Victorian architectural heritage has been preserved through the vigilant efforts of the Philadelphia Historical Commission and the community. The neighborhood is comprised principally of low-rise single-family homes, condos and rental units. It is bordered by major cultural institutions, including Community College, Eastern State Penitentiary Historic Site, and the Philadelphia Museum of Art.

We have it all – beautiful homes, friendly neighbors, great restaurants and bars, world-renowned cultural institutions, terrific schools, a short walk to Center City and Fairmount Park, and much, much more. There is alot going on in Fairmount, but hopefully you will find everything you need to know right here. 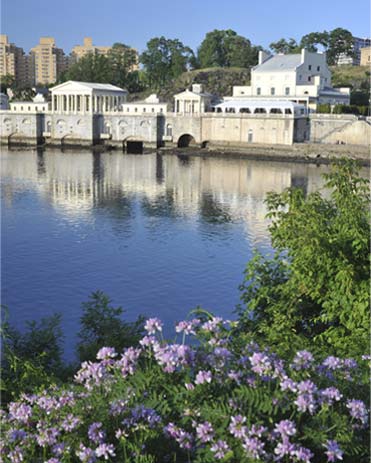 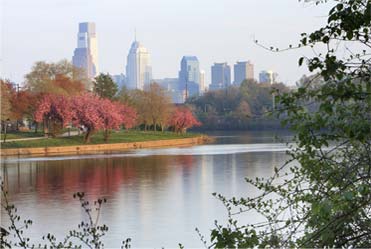